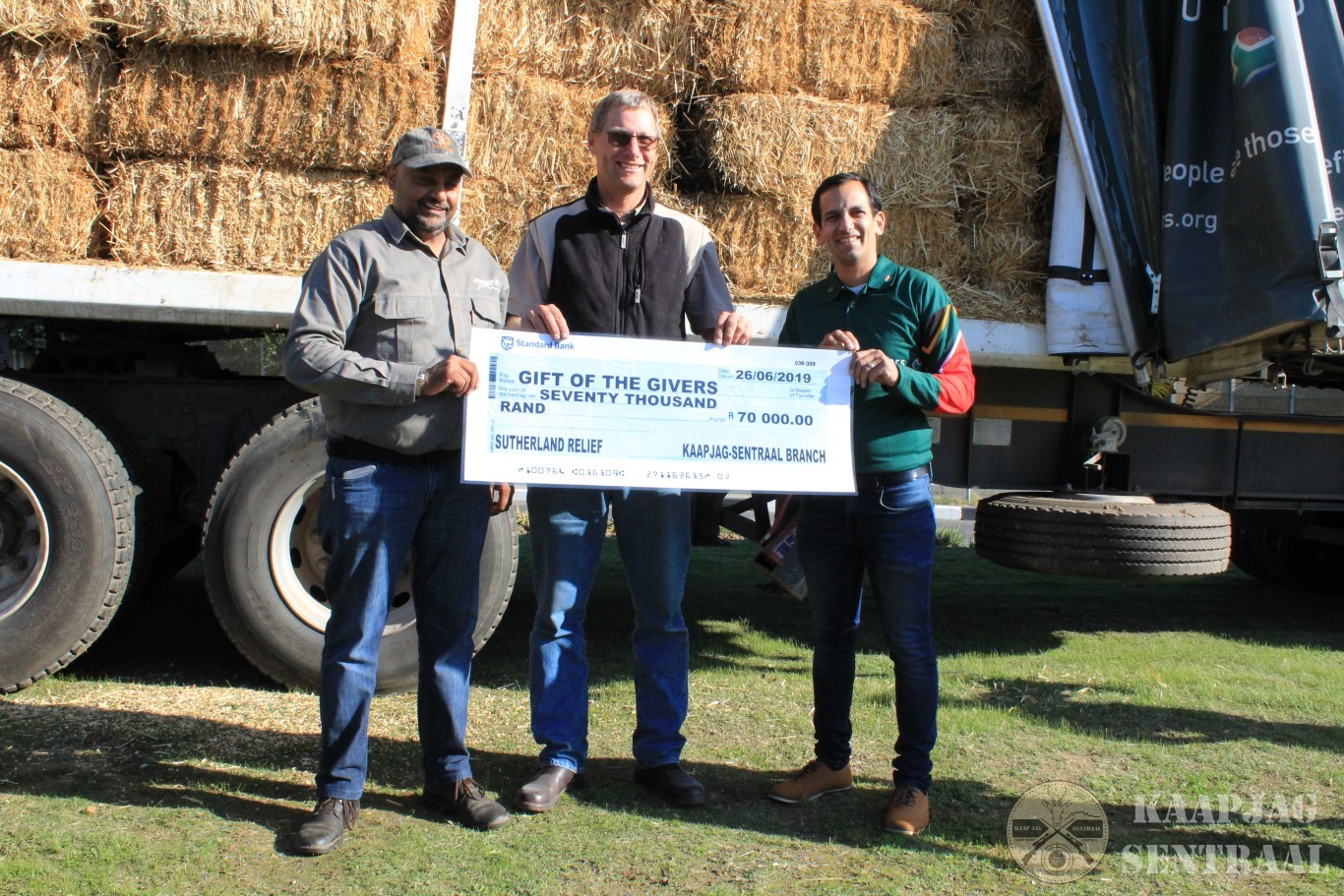 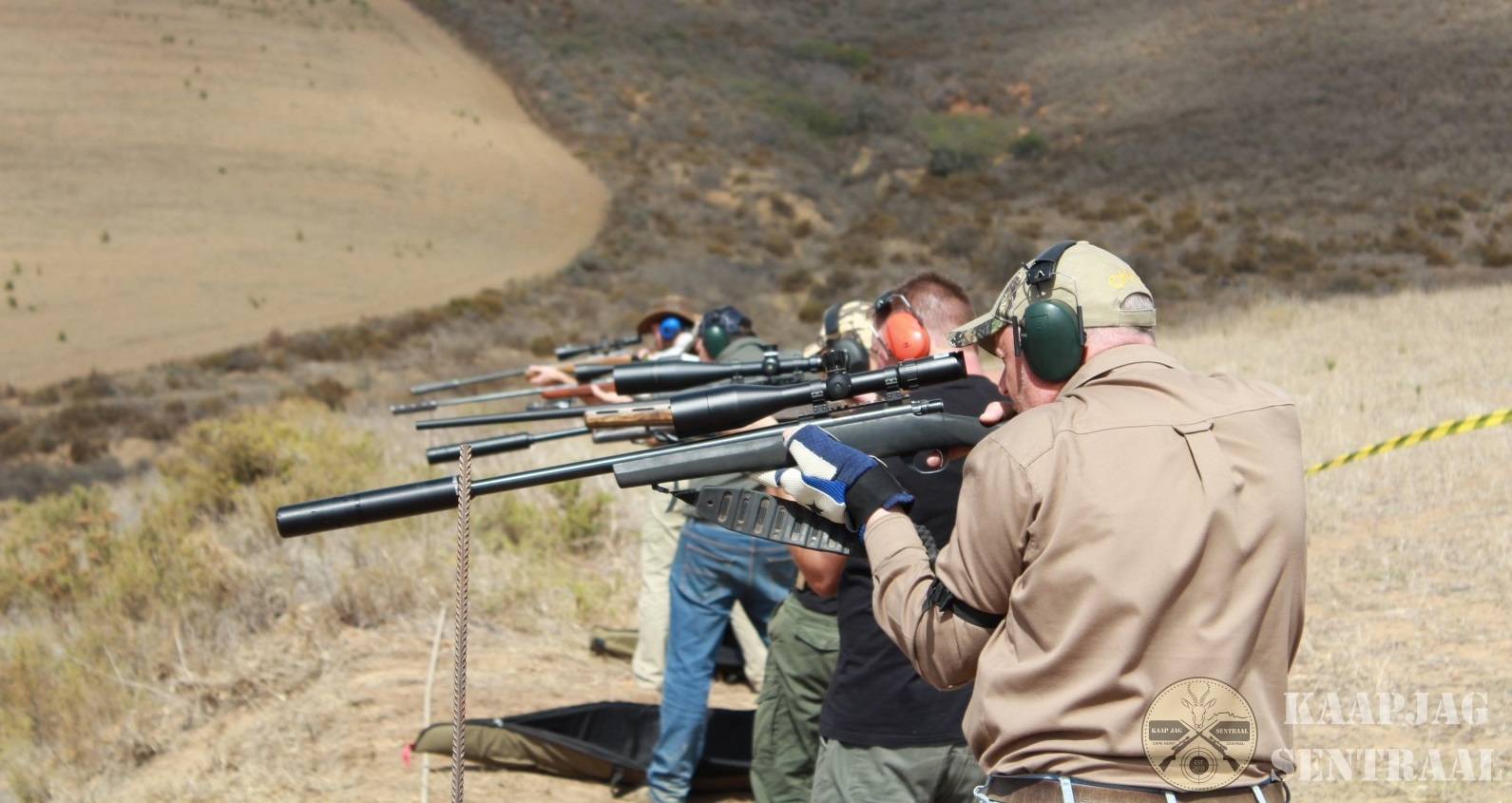 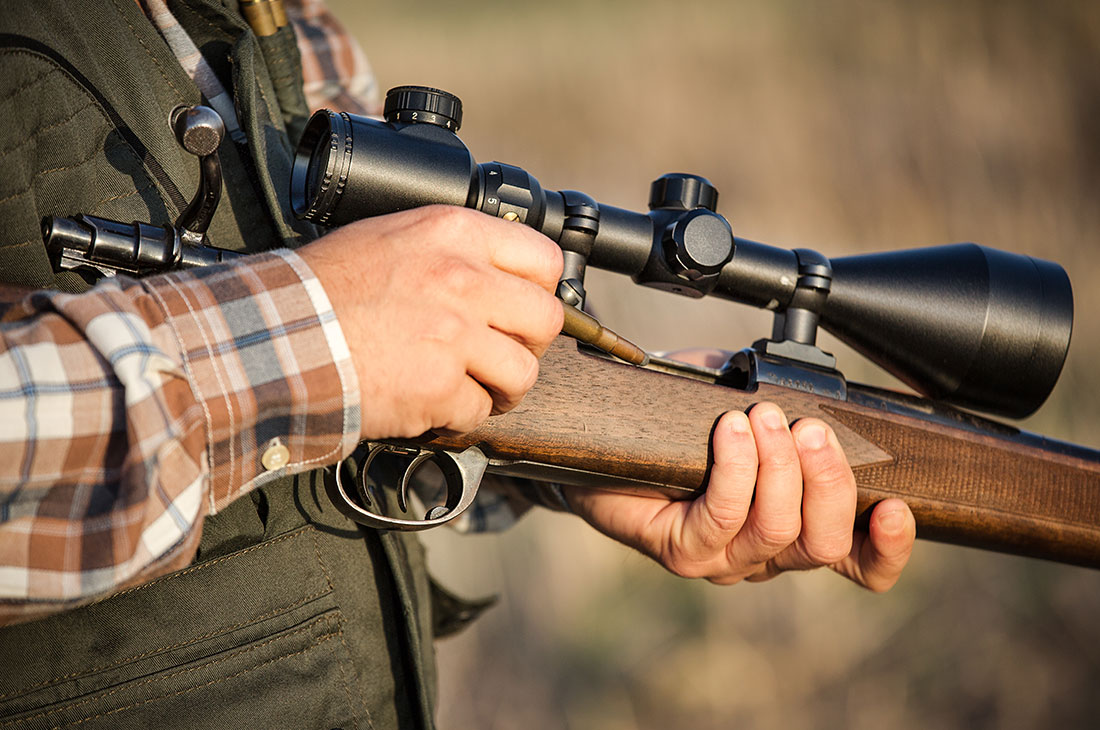 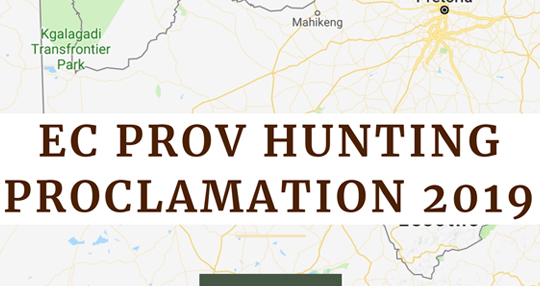 by the MEC for Economic Development, Environmental Affairs and Tourism 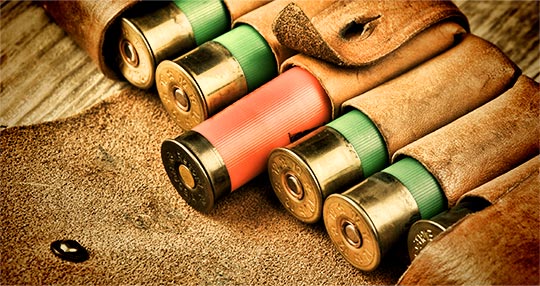 you are applying to become a member of Cape Hunt.

Official mascot for Cape Hunt.
Both the bontebok and blesbok are grazing antelopes that spend their day feeding on short grass. They are less active during the hotter midday hours and routinely stand in groups facing the sun, frequently nodding their lowered heads

Are a large species of antelope and usually weigh 500-700 pounds. Both male and female gemsbok have long, straight horns. However, males usually have horns that are shorter and thicker than the horns on females. This makes the Gemsbok unusual because females are often pursued instead of males for their longer, more desirable horns.

Similar in some ways to impala, springbok are a medium sized species of antelope that usually weigh 75-100 pounds. Like Gemsbok, they inhabit arid and semi-arid areas of South Africa, Botswana, and Namibia. Depending on the season, they are either grazers or browsers and are often seen in large herds of up to several hundred animals on the open grasslands of their habitat.

Hunting adapted readily to gunpowder weapons, though crossbows and longbows, and even swords or knives, remained common weapons even into the seventeenth century.

Farms to choose from