Kaapjag Sentraal - Cape Hunt Central | MEDIA STATEMENT: SAPS ARE ATTEMPTING TO REMOVE SELF DEFENSE AS A REASON TO OWN A FIREARM
11520
post-template-default,single,single-post,postid-11520,single-format-standard,mkd-core-1.0.4,tribe-no-js,tribe-bar-is-disabled,ajax_fade,page_not_loaded,,mkd-child-theme-ver-1.0.0,mkd-theme-ver-1.10,smooth_scroll,transparent_content,mikado-one-child,wpb-js-composer js-comp-ver-6.1,vc_responsive 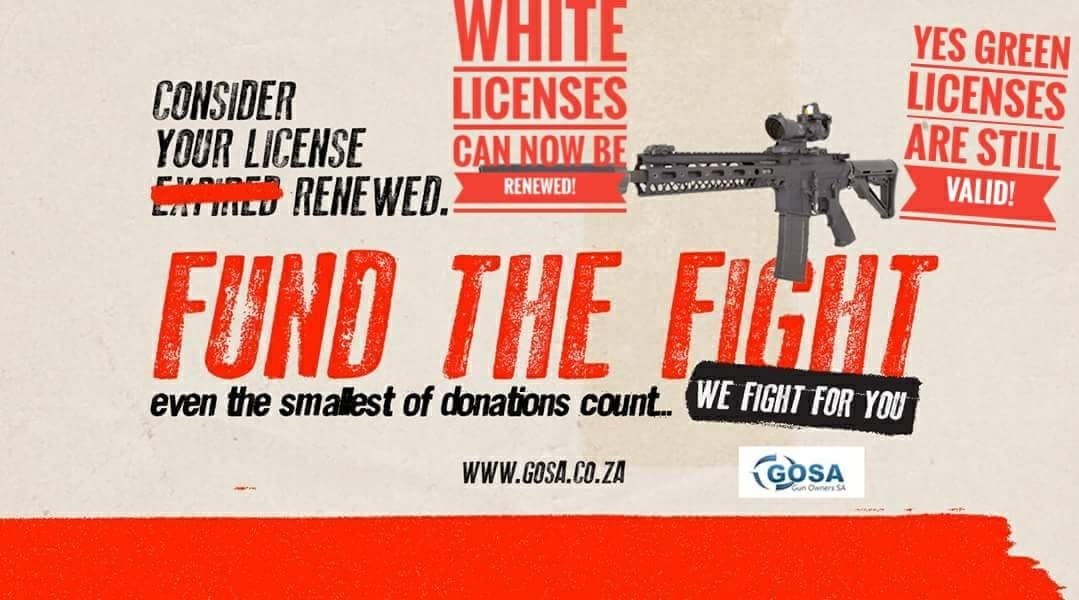 MEDIA STATEMENT: SAPS ARE ATTEMPTING TO REMOVE SELF DEFENSE AS A REASON TO OWN A FIREARM

MEDIA STATEMENT: SAPS ARE ATTEMPTING TO REMOVE SELF DEFENSE AS A REASON TO OWN A FIREARM

SAPS ARE ATTEMPTING TO REMOVE SELF DEFENSE AS A REASON TO OWN A FIREARM.

Once again SAPS leadership has proven that they are not serious about the lives of citizens in South Africa. On Wednesday a draft amendment bill to the firearms control act was released. We have perused the document and are absolutely outraged at this development.

In essence what the draft amendment bill sets to achieve is the following:

Section 13 and 14 are repealed. This means that self-defense is no longer a valid reason for owning a firearm, infringing on every South Africans’ right to life. A maximum of two (2) handguns for S16 (dedicated sports shooter), and a maximum of eight (8) firearms in total. You will need a medical certificate for applications, which means a breach of the constitutional rights of citizens right to privacy, opening them up to discrimination. All green licenses, which have been found by the courts to be valid for life will have to move over to the white licensing system with the additional restrictions. The establishment of a ballistics database; knowing well ballistic testing has proven to be ineffective. Muzzleloaders are now treated like all other firearms and all semi-auto shotgun and rifles are now going to monumentally more difficult to obtain.

The major concern we have is the right to life of law-abiding citizens. Crime is escalating at an alarming rate, whereby the criminals perpetrating these crimes are becoming increasingly violent. Taking away a means to effectively defend oneself will see to an increase in violent crimes committed against all South Africans, this cannot be allowed to happen.

We urge all law-abiding legal gun owners of South Africa to write to the chairperson of the Police Portfolio Committee, Mr. Francois Beukman expressing your dissatisfaction at this preposterous and uncalled for attack on your right to life, and the ability to protect yourself against the crime infestation we all face on a daily basis. fbeukman@parliament.gov.za

Now is not a time to roll over, in feeding the crocodile hoping to save your life you will only be eaten last. It is time to stand up and fight for your rights, not sit back and accept this. We urge all gun owners to join us in this fight. 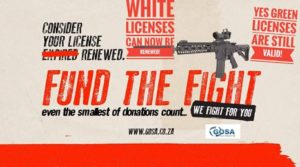